St Patrick, on entering Leinster between Cloncurry and Kilcock, is reputed to have stayed here at Drui`m Uirchaille, present day Dunmurraghill . This location was an important monastic settlement up to the time of the Danes and the close of the 9th century. St Benignus is said to have been a son of theKing of Leinster who chose to follow Patrick and who was renowned as a singer, musician and raconteur.

This tradition implies that the present church is in continuity with the mission established by St. Patrick or his followers. The building has three galleries. Until 1829 , it was rectangular in shape.

On May 24th 1798, the barracks at Prosperous was attacked by rebels and about 60 occupants killed. The next day the troops burned the thatched church at Staplestown . This church had been built c.1750 and, in the course of rebuilding, three courses were added to the walls and a slate roof put on. The church was enlarged in 1829 to cater for the growing population, when extra floor space in the navy and transepts was added, and the galleries made accessible from the outside by stairs. In 1939, the church again needed repair. Fr. Laurence Kehoe, P.P. Clane, asked parishioners to contribute £1,200 towards a cost of £2,000, to repair one of the oldest churches in the Diocese.

Once again, in 1994, the people contributed to the refurbishment of their church. The roof was fully insulated, walls were plastered, and carpet laid. The church was rewired and painted internally and externally. Now lighting and public address systems were also installed.

We pray that educators may be credible witnesses, teaching fraternity rather than competition and helping the youngest and most vulnerable above all 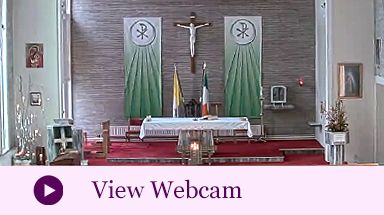 For the procedures to implement the child safeguarding policy, the Diocese of Kildare and Leighlin follow the guidance of the National Board for Safeguarding Children in the Catholic Church in Ireland. Read More

There are no upcoming events at this time. 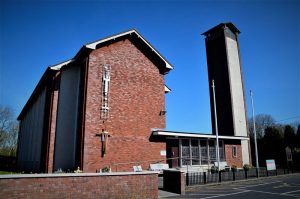 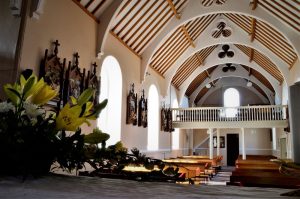 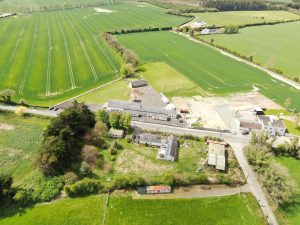